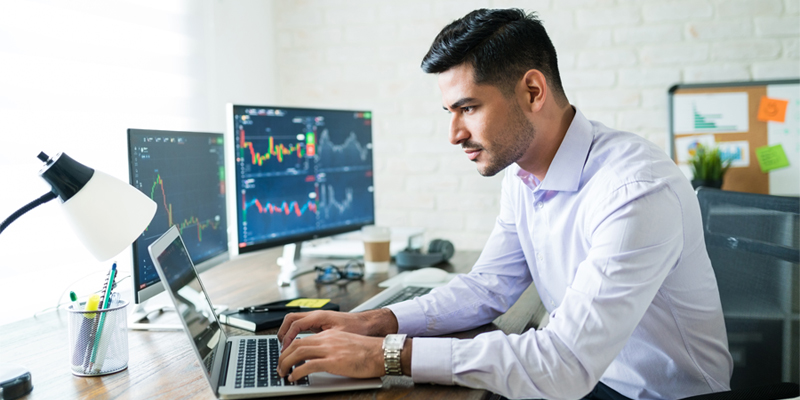 Every four years, the investing world holds their proverbial breaths to see who the next president will be. Whether it will be an incumbent President or a new candidate who wins the election, investors discuss and debate what the next four years of government policy will look like and how it will affect the markets. Does it really matter? One can argue every government regime is unique and its effects on the markets will be different for each and every regime. Interestingly, history has dispelled that notion.

An article written by Fidelity in the early part of this year provides great clarity on equity market returns during different government regimes.1 When I reference regime, I simply mean party lines for both the Presidential seat as well as Congress. The author went through every election and noted the returns for the first two years of a President’s term, the second two years of a President’s term, and the entire four-year span. What resulted was quite astonishing. The research found that whatever return difference there was in the first two years of either party’s Presidential term, that difference dissipated by the end of the entire four-year term. For example, if a Democrat won the election, the average first two-year return was 5.8%, compared to 8.3% if a Republican won. However, over the entire four-year term the average return under a Democratic president was 8.8% and 8.6% under a Republican president. A similar pattern resulted when you combined a majority in Congress with a President for each party. If there is a Republican president and the Republicans held a majority in Congress, the average first two-year return was 12.2%. Under a Democratic president and the Democrats held a majority in Congress, it was 3.4%. When you look at the entire four-year term, 8.6% on the Republican side and 8.2% on the Democrat side. Lastly, essentially more of the same during times of gridlock in Washington. A Republican President coupled with the Democrats holding a majority in Congress led to an average two-year return of 1.1% and for a reverse situation it was 14.5%. Over the full four-year term, 8.7% versus 10.9% respectively.

All of that historical return data points to something that investors almost seem to think is impossible, that it doesn’t matter who will win the elections. Something that every investor knows and understands is that past performance does not guarantee future performance. With that in mind, we must try to analyze what each candidate’s policy goals would mean for the markets. What makes that analysis so difficult is markets evolve and adapt to new information. Markets seem to have a personality of their own. Does anyone with strong conviction know exactly how this election will go and how the markets respond to the next President’s policies and events in Washington? For example, Joe Biden is seen as potentially detrimental to markets because the general view is, he will raise taxes. However, what if along with raising taxes, he is able to pass a massive infrastructure bill that could create thousands of jobs for the country and that bill is well received by the market. On the flip side, President Trump is viewed as positive for the markets from a perspective of less regulation and potentially lower taxes on individuals and corporations helping to spur economic growth. However, what if the Democrats control Congress and their vitriol for President Trump drives them to a second impeachment attempt, causing nervousness by the markets.

Election results are extremely difficult to forecast. Political risk is always present in any investment portfolio and is acutely heightened during an election cycle. Based on history, investors should avoid the urge to alter asset allocation because in the end it all evens out. However, even I must admit it is tempting to alter portfolios to take advantage of opportunities or mitigate risk born from an election. In summary, the most appropriate solution to this problem is to have a diversified portfolio that will have some pieces appreciate while others depreciate and rebalance the portfolio throughout the election cycle because history has proven that lower than average equity returns in the beginning have produced a buying opportunity.


About the Author – David Navarro, CFA®
David Navarro, CFA® is the Director of Research at West Capital Management, a subsidiary of WSFS Financial Corporation. West Capital Management focuses on developing custom planning and investment strategies tailored to each client’s unique circumstances and greater ambitions. David graduated with a B.S. in Finance from Rutgers University. He can be reached via email at dnavarro@westcapital.com.


This communication is provided by West Capital Management (“WCM” or the “Firm”) for informational purposes only. Investing involves the risk of loss and investors should be prepared to bear potential losses. Past performance may not be indicative of future results and may have been impacted by events and economic conditions that will not prevail in the future. No portion of this commentary is to be construed as a solicitation to buy or sell a security or the provision of personalized investment, tax or legal advice. Certain information contained in this report is derived from sources that WCM believes to be reliable; however, the Firm does not guarantee the accuracy or timeliness of such information and assumes no liability for any resulting damages. Any reference to a market index is included for illustrative purposes only, as it is not possible to directly invest in an index. Indices are unmanaged, hypothetical vehicles that serve as market indicators and do not account for the deduction of management fees or transaction costs generally associated with investment products, which otherwise have the effect of reducing the performance of an actual investment portfolio.

WCM is the business name of WSFS Capital Management, LLC. It is an SEC registered investment adviser that maintains a principal place of business in the Commonwealth of Pennsylvania. The Firm may only transact business in those states in which it is notice filed or qualifies for a corresponding exemption from registration requirements. For information about WCM’s registration status and business operations, please consult the Firm’s Form ADV disclosure documents, the most recent versions of which are available on the SEC’s Investment Adviser Public Disclosure website at www.adviserinfo.sec.gov. WSFS Capital Management, LLC, is a wholly owned subsidiary of WSFS Financial Corporation. 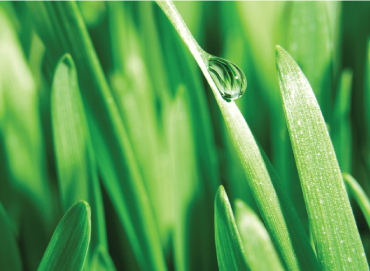 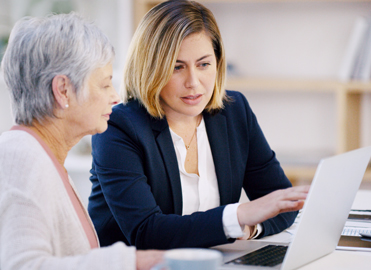 How to Choose the Right Financial Advisor for You

Most Americans believe in managing their own money. While that is ok for some, for others, they may find themselves lost and unprepared for retirement. What often bridges the gap between financial freedom in retirement and those unprepared for life’s financial challenges is an Advisor. 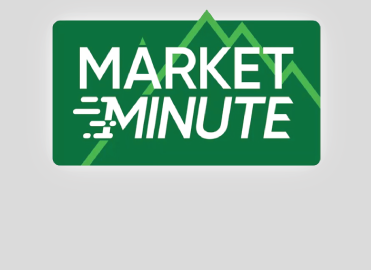 Market Minute: The Latest on the Markets and Economy

The markets and the economy are ever-changing, making it hard to keep up sometimes. Let WSFS help you make sense of it all. Tune in to our Market Minute update from Andrew N. Davis, CFA®, Director of Research at West Capital Management, a subsidiary of WSFS Financial Corporation. 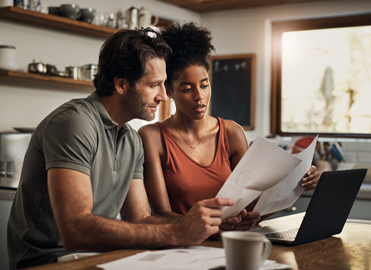 Effects of Asset Inflation Outpacing the Cost of Living

A dollar today does not represent a dollar tomorrow. Inflation is the cause of that fact. Traditional measures of inflation have depicted a lower rate of inflation over the past 20 years. However, measures used by the government agencies are missing other forms of price increases that cannot be ignored and should be considered. 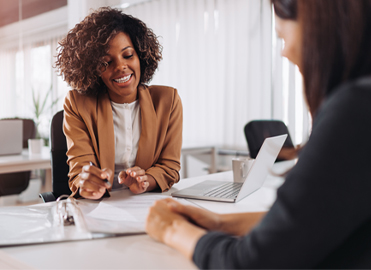 Get More Confident about Investing – Start by Educating Yourself

At some point in everyone’s life, there is usually a reason that prompts you to start investing. Some of the reasons may include establishing an emergency fund, saving for a home, saving for a college education and building retirement funds. 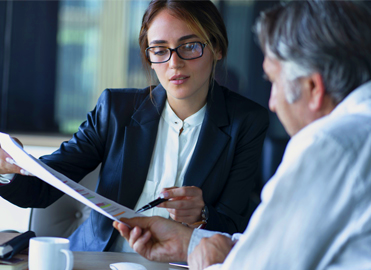 Investing should be viewed as a lifelong process. The earlier you get started, the better off you’ll be in the long run. Whether its saving for retirement, a new house or college tuition, most of us will need to develop a disciplined savings strategy.