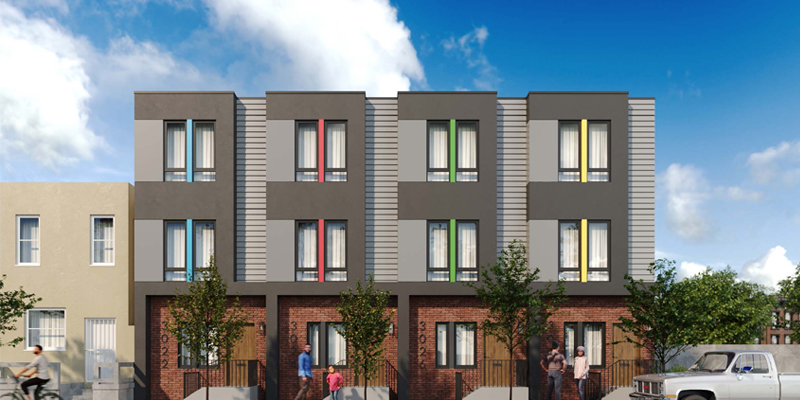 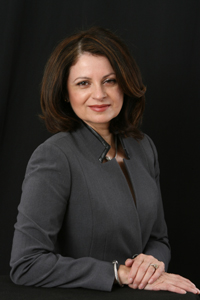 As President of Hispanic Association Contractor Enterprises (HACE), Gonzalez’s goal is to not only create affordable housing in North Philadelphia, but to create home ownership opportunities that address the needs for the Hispanic community.

“We see home ownership as an opportunity for wealth building and stability, so families can grow roots in these neighborhoods,” said Gonzalez.

Those roots grow deep, back to the 1970s and 1980s, when the Spring Garden area of North Philadelphia served as home for the largest concentration of the Hispanic community in the city. Because a bulk of this population was renting at the time, they were largely displaced to other neighborhoods. “Gentrification is coming,” Gonzalez said. “Our work gives people a chance to own a piece of their neighborhood without getting pushed out.”

HACE was founded in 1982 in response to the very real needs of Philadelphia’s Latino community. At that time, there was not much support for Latino-owned businesses in the Philadelphia area, particularly in housing. After starting with community development projects, Gonzalez and HACE began working towards developing affordable rental housing that would address the actual needs of the community, about 50% of which were below the poverty line.

HACE’s newest project aims to create true equitable housing to support families that need a “boost” to become homeowners and not get pushed out. The Goodlands Trust Modular Housing Project is HACE’s first foray into modular home construction. After considering other options, HACE chose to leverage modular building to minimize costs, therefore creating more opportunities for first-time homebuyers. “There are a lot of upfront costs with modular construction, but there is a lot of control within where the property is made,” explained Gonzalez. “It doesn’t matter if it’s raining or if there are other environmental factors that could impact a build, like mold. Modular gives us the opportunity to be more intentional in providing opportunities to people who may not have bought their first home.” 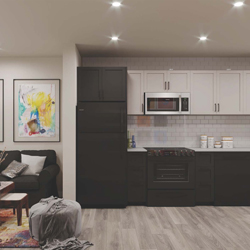 The property is part of a land trust, donated by Philadelphia Land Bank. Since the housing is being built on land that is within a land trust, it will be controlled, meaning the land trust has first right to purchase. However, there is also a requirement to sell to another low-income family, creating more opportunities to preserve this neighborhood.

To better navigate this (often challenging) environment, Gonzalez and HACE partnered with WSFS, which has experience in modular home construction financing as well as mortgage lending. As Gonzalez states, “Having a partner like WSFS that understands community development, that understands the intricacies of the regulations and also knows the builder, that really was very helpful in us being able to get that construction loan and really solidified that partnership.”

“Under Maria’s leadership HACE is not only providing the Latino community with affordable housing, they are also improving homelessness and taking back control of their community,” Salvatore J. Patti, Senior Vice President, Director Commercial Banking and Wealth Management, WSFS Bank. “Philadelphia is a city of neighborhoods and we want to keep that foundation.”

The Goodlands Trust project will provide 20 units of home ownership housing. There are numerous programs first-time homebuyers in Philly can take advantage of to help them achieve their goal of ownership, including free housing counseling through the Urban League of Philadelphia and the WSFS Neighborhood Opportunity Program. More information on buying a home for the first time can be found in our Knowledge Center. 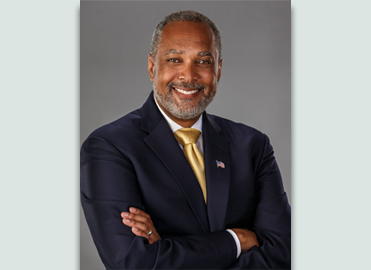 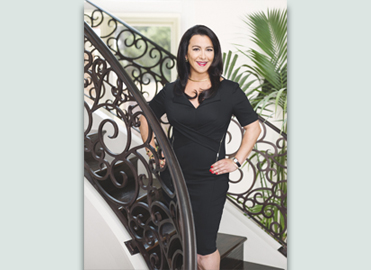 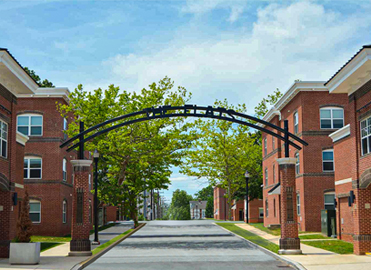 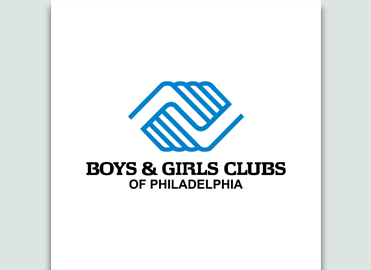 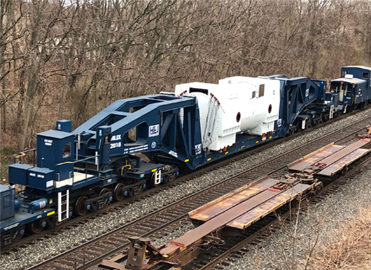 We first started HLI Rail and Rigging and Mars Transformers in the tri-state area, moving turbines, generators, large portions of bridges, and even buildings by ocean, barge, rail, and large and small trucks. If something heavy needs to be moved, we are the team to do it. Since then, we have scaled our business and now operate across North America. An important part of this growth was finding the right business partners. Just as important as your accountant, machine equipment or computer systems, is the right banking partner.