Power To The People: What Construction Companies Should Know About Employee Stock Ownership Plans 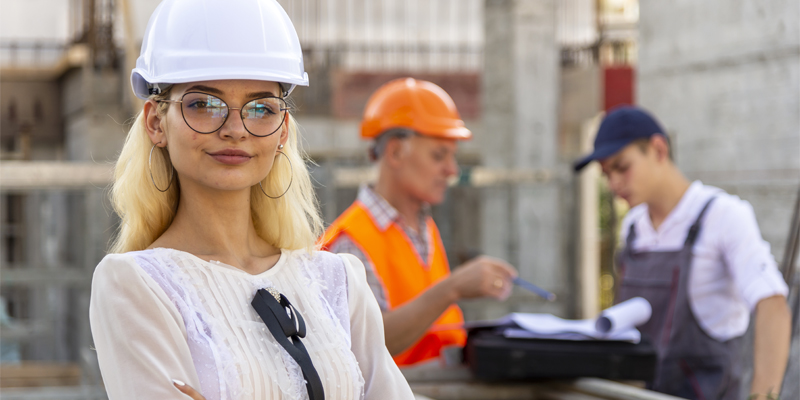 Despite recent economic volatility resulting in an increase of layoffs, the Great Resignation has continued to pose a threat to the job market. In July 2022, McKinsey & Co. reported that 40% of workers were considering resigning from their jobs within the next three to six months.

While the construction industry is expected to achieve a 4% growth rate between 2021 and 2031, employers should still take steps to retain top talent in case the industry follows in the steps of many others.

One approach construction companies can take to instill a sense of company pride and employee ownership is creating an employee stock ownership plan — also known as an ESOP — a type of retirement plan in which employees are allotted company stock and given shares over a set period of time until they become fully vested.

WSFS Bank Business Strategist John Churchill said many construction companies are “people businesses” that depend on individual workers to help in the completion of projects. Therefore, they place a high value on retaining their workforce and helping workers with retirement planning, which can be especially beneficial in periods of economic downturn.

“Right now, there is volatility in the financial markets, and while for the most part, individuals don’t have control over what happens, with an ESOP, employees may have some control,” Churchill said. “Companies that go through an ESOP process tend to succeed as a result of its staff gaining ownership and becoming shareholders.”

David Mills, senior vice president and middle market division relationship manager at WSFS Bank, said employees may feel even more inclined to bring forth their best work if they have a stake in the company’s future.

“When employees become owners, and their ownership increases over time as shares are allocated to them, it becomes an incentive, in that they become more engaged and therefore more productive, which benefits the company and its customers,” Mills said.

ESOPs can either be provided as the sole retirement plan or as an addition to another plan, such as a 401(k), Mills said. However, unlike a 401(k), an ESOP does not require employee contributions.

When employees are not receiving a retirement plan or aren't participating in their company plan due to their personal cash flow needs, an ESOP provides a way for them to invest money for the future.

“There’s an alarming number of employees that don’t have benefit plans they are participating in, and therefore don’t have retirement assets that they’re building,” Mills said. “With the ESOP, all employees are allocated shares, typically based on their relative compensation, so they’re getting that benefit.”

Companies also need to consider the potential downsides of ESOPs, he said. With a typical private company structure that allocates shares to only a handful of employees, the company can typically buy back shares on its own time in the event of an employee’s retirement or death. However, with an ESOP, shares are allocated to the company’s entire workforce and the agreement stipulates shares will need to be repurchased, usually over five years.

“For the company, it creates an obligation down the road to make sure they repurchase those shares,” Mills said. “Additionally, the timing of when the buyback would have to occur and how much those shares will cost can be unpredictable.”

While the bank is typically responsible for a part of the financing, the other part will be the owner’s responsibility through a seller note. The owner’s seller note is eventually repaid after the bank loan is paid back.

Churchill said WSFS Bank helps its clients by providing them with all of their options and helping them make an informed decision.

“Our role is to lay out all of the options and game out what the financial outcomes are for each of the different types of ownership transactions, so that the business owner can make their own decision about what is best for them,” Churchill said.

Because not all banks are familiar with ESOPs, it is important for construction companies to find a bank that understands the intricacies of this ownership transition option. Additionally, businesses should be working with advisers who specialize in tax, accounting, benefits law and insurance —including surety bond agents.

“WSFS Bank has a lot of experience providing financing to ESOP companies, either new ones that are converting to ESOPs or ones that have been around for decades,” Mills said. “Over the last 10 years, many professional advisers have markedly improved their knowledge of ESOPs, so there are professionals out there who can take away the complexity that comes with financing and give the right advice.”

This article originally appeared on Bisnow. This article was produced in collaboration between Studio B and WSFS Bank. Bisnow news staff was not involved in the production of this content. 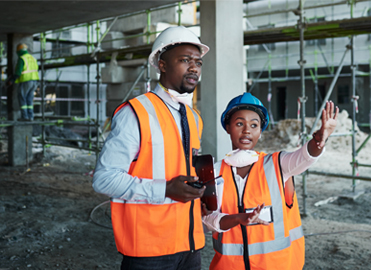 The True Value Of A Dollar: How CRE Investors And Developers Can Navigate Exchange Rates During Inflation

For many U.S.-based commercial real estate investors and developers conducting business abroad, a period of high inflation can seem like a particularly smart time to invest overseas. As of September, NPR reported, the dollar is still high in value, especially compared to many other international currencies. 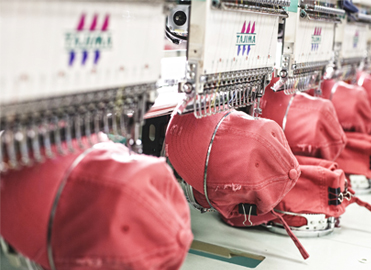 As an apparel decorating company, AMPRO counts on the general public being more familiar with their products than their name. Founded in 1973 and nearing 50 years in business, they’ve had numerous opportunities to create exciting and unique products, some of which end up becoming part of the larger cultural landscape. 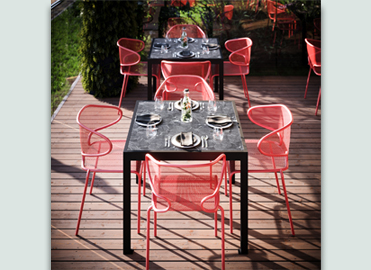 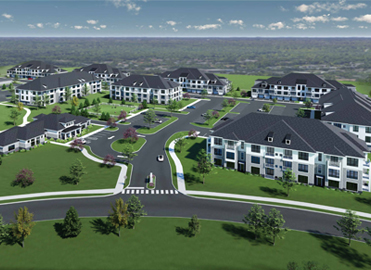 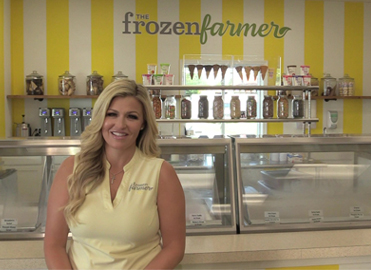