When work for the Sussex Montessori School began in conjunction with Montessori Works in 2013, the goal was to establish an innovative educational opportunity through an affordable Montessori school in Sussex County, Del.

That goal came to fruition in Sept. 2020, when the school officially opened in Seaford, Del., and welcomed 260 students from kindergarten to third grade.

“This project is the result of people and organizations coming together,” said Linda S. Zankowsky, Ed.D., Board Chair, Sussex Montessori School. “Through generous grants like the one provided by WSFS we’ve been able to build a diverse student body for our first schoolyear. WSFS’ grant allowed us to hire our first employee, Kaneisha Trott-Savage, a community engagement specialist.”

“Families in the area were unfamiliar with Montessori education, so Kaneisha has played a critical role in educating the community about Montessori schools and their benefits,” said Lisa Coldiron, Head of Sussex Montessori School. “Without the grant from WSFS, we wouldn’t have been as successful in engaging the community and attracting a student body that is reflective of its diversity.”

“We’re thrilled that our grant could play such a key role in the launch of Sussex Montessori School,” said Vernita Dorsey, Senior Vice President, Director of Community Strategy, WSFS Bank. “Education is one of the key pillars of WSFS’ support in the community and we look forward to the continued growth of the school as they provide students and families in Sussex County with an alternative approach to education.”

“Montessori provides children with the opportunity to learn in an actively engaged environment,” said Coldiron. “We’ve seen a lot of positive growth in the students already this year as they embrace the in-depth and hands-on learning opportunities. We look forward to expanding our school over the next three years to serve students through sixth grade and offer more families in Sussex County the opportunity for personalized learning experiences.” 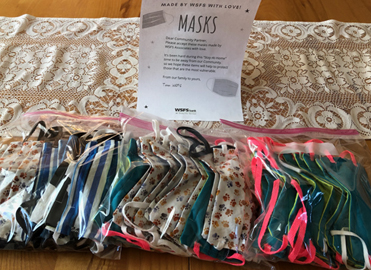 The pandemic has had an unprecedented impact on the communities in which we live and work. As the needs of many have increased, so too have the hurdles for providing support to nonprofit and community organizations in a safe, socially distanced way. 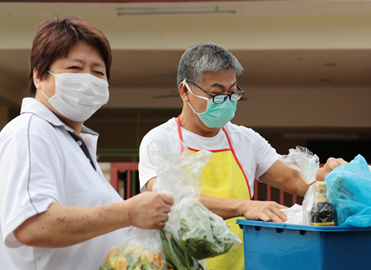 Why Should You Give Back to Your Community?

While we often stress how saving can help lead to a better life, it is just as important to remember to be a giver as well. 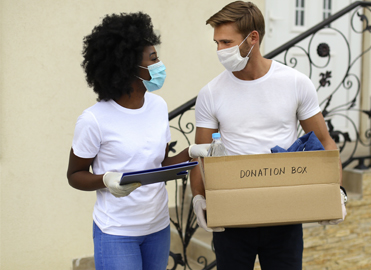 Tips for How To Give Back to Your Community

Now, more than ever, communities and their nonprofit organizations need support. Social distancing has provided an extra hurdle for nonprofits to assist those in need, but where there’s a will, there’s a way. 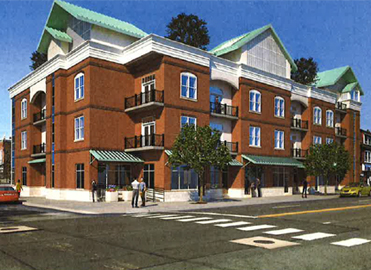 Pastor Lottie Lee-Davis of the Be Ready Community Development Corporation first began working alongside WSFS in about 2016 through serving on the Steering Committee for West Side Grows Together with WSFS Associate Jeff Graf, a Retail Office Manager. 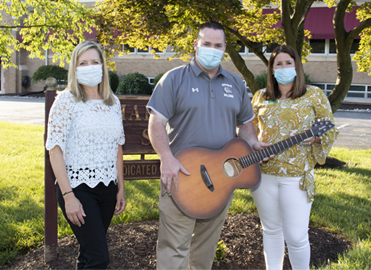