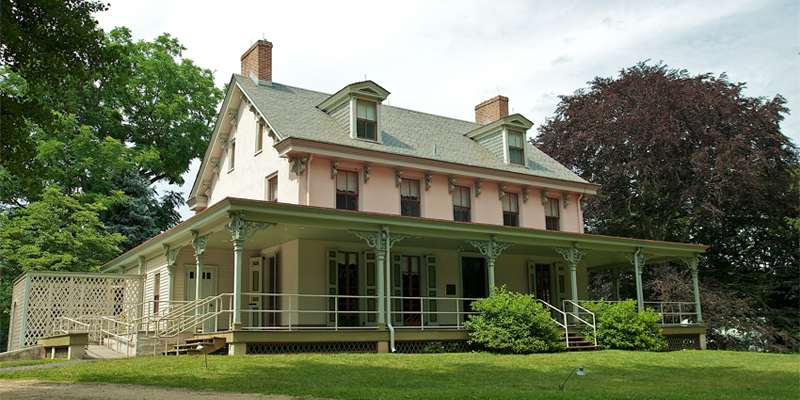 “Over the last 25+ years, API has built a slate of programs and educational experiences that encourage children, young adults, and adults to find leadership qualities within themselves to create positive change in their Communities and the world,” said Allison Titman, Executive Director at API.

API was founded to commemorate the centennial of the birth of Alice Paul, a feminist, suffragist and political strategist who was a leader in the fight for women’s voting rights through the 19th Amendment as well as some of the other most important political achievements for women in the 20th century.

“2020 was a challenging year for API, as it was for everyone,” said Titman. “Thanks to the support of organizations like WSFS we were able to pivot our programs from in-person to virtual after the pandemic forced us to close, ensuring that we could continue to provide educational and empowering programming, which was needed more than ever.”

“The Equality Gala is our largest annual fundraiser, and helps us raise essential funds to continue the fight for gender equality and support our leadership development programs for young women” she added. “The 2020 event, which WSFS sponsored, was particularly special, as it was the 100th anniversary of the 19th Amendment, which gave women the right to vote.”

Headquartered at Paulsdale, Alice Paul’s childhood home and a National Historic Landmark, API serves thousands of people each year both onsite and virtually. While the pandemic forced API to move programs fully virtual, it was able to adapt and reach a broader audience through those virtual channels.

“We look forward to the return of in-person programming later this year, both at the Alice Paul Institute and in schools and other community venues,” said Titman. “We also plan to maintain virtual and hybrid experiences for those interested in learning about the history of the suffrage movement and how the past affects the present and the future in terms of gender equality and civic engagement.”

“WSFS is proud to support the Alice Paul Institute and the amazing work it does to develop and empower future women leaders,” said Vernita Dorsey, Senior Vice President, Director of Community Strategy, WSFS Bank. “Alice Paul was a true trailblazer for women’s equality and her legacy lives on through the programs of API, which are building leaders and driving positive change.”

About the Author – Kyle Babcock
Kyle Babcock is Integrated Communications Strategist at WSFS Bank. He has more than seven years of experience in product and professional services marketing, communications and advertising. 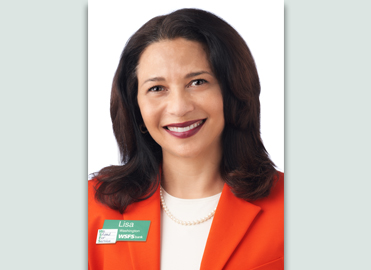 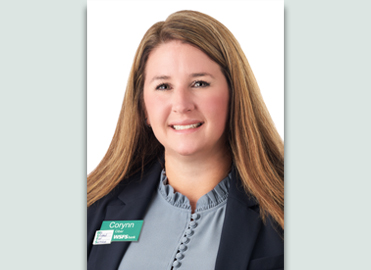 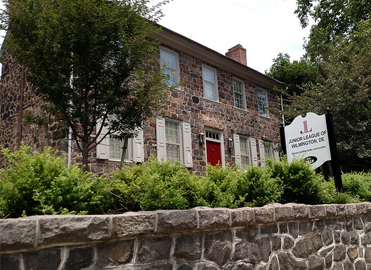 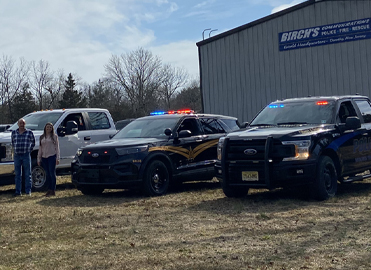 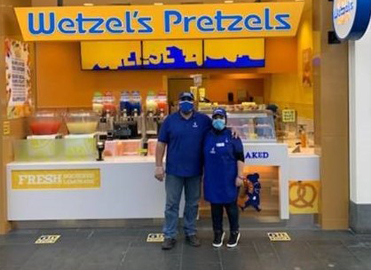